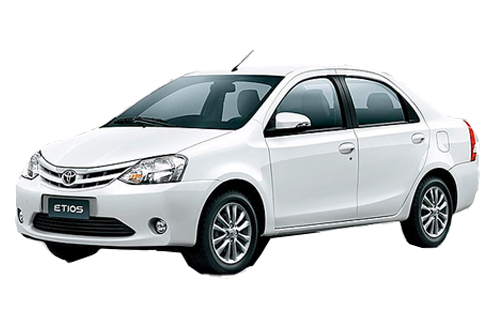 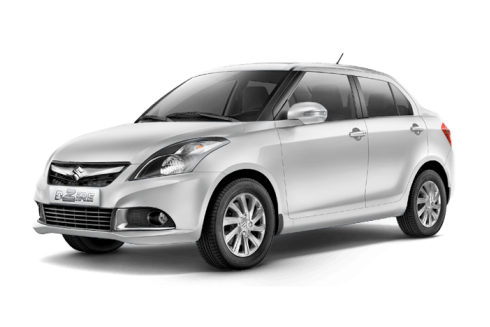 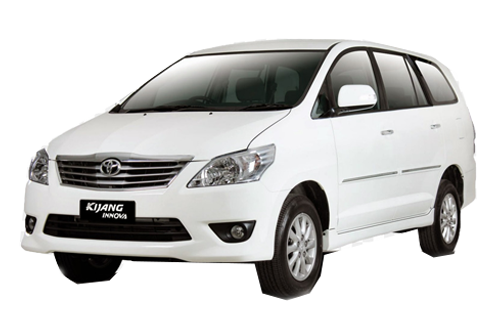 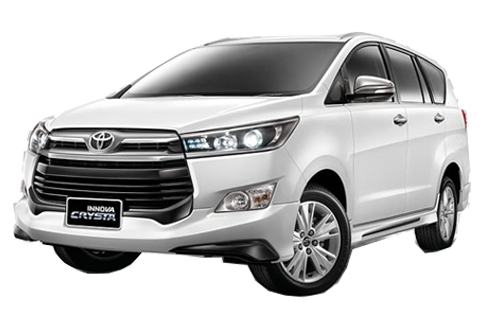 Delhi in a Glance:
Delhi is the capital of India and one of the largest cities in the world. It is a major tourist destination due to its rich history, culture, and architecture. Some famous tourist attractions in Delhi include the Red Fort, Jama Masjid, India Gate, and Qutub Minar.

HOW TO GET THERE:

By Train:
The best way to get there is a same-day Jaipur tour by train from Delhi. Delhi is well connected to all parts of India by rail. You can take a train from any city in India to reach Delhi.

By Bus:
If you want to go for a same-day tour from Delhi to Jaipur by bus, there are regular buses that ply between Delhi and all the major cities in North India, and you can also take a same-day Jaipur tour by car from Delhi.

GETTING AROUND:
Delhi is a large city, and it can be difficult to get around if you don't know your way. The best way to get around Delhi is by metro, which is cheap and efficient. You can also take a rickshaw or auto-rickshaw, but make sure you negotiate the fare before getting in. In addition, you may explore Delhi by taking public transport like buses, trains, metro, and trains.

Food in Delhi :
Delhi is famous for its street food, which is available on almost every corner. Popular street food items include chaat, kababs, and parathas. You can also find many restaurants serving North Indian, South Indian, and Chinese cuisine.

SHOPPING:
Delhi is a shopper's paradise; you can find everything from clothes to electronics at very reasonable prices. Some famous shopping markets in Delhi include Chandni Chowk, Connaught Place, and Khan Market.

Visit the Red Fort:
The Red Fort is a must-visit tourist attraction in Delhi. It was built by the Mughal Emperor Shah Jahan in the 17th century and served as the Mughal rulers' primary residence for over 200 years.

Explore Old Delhi:
Old Delhi is a great place to explore on foot, with its narrow lanes and colourful markets. You can find everything from spices to sarees in the needs of Old Delhi.

Visit the India Gate:
The India Gate is a national monument dedicated to the soldiers who lost their lives during World War I. It is also a popular meeting place for locals and tourists alike.

Visit the Qutub Minar:
The Qutub Minar is the tallest brick minaret in the world and is a UNESCO World Heritage Site. The Mughal Emperor Qutb-ud-din Aibak built it in the 12th century.

A LOOK AT JAIPUR
Jaipur is the capital of Rajasthan state and is also known as Pink City. It is one of the most popular tourist destinations in India due to its rich history, culture, and architecture. Some famous tourist attractions in Jaipur include Amer Fort, Hawa Mahal, City Palace, and Jantar Mantar. In one day, you can cover most of the major tourist attractions in Jaipur, such as Amer Fort, Jal Mahal, City Palace, and Hawa Mahal.

HOW TO GET THERE:

By train:
Jaipur is well connected to all parts of India by rail. You can take a train from any city in India to reach Jaipur.

By Bus:
Regular buses ply between Jaipur and all the major cities in North India.

GETTING AROUND:
The best way to get around Jaipur is by auto-rickshaw or cycle-rickshaw. You can also take a bus, but it can be challenging to find your way around if you don't know the city well.

SHOPPING:
Jaipur is a shopper's paradise; you can find everything from clothes to jewellery at very reasonable prices. Some of the famous shopping markets in Jaipur include Bapu Bazaar, Johari Bazaar, and Tripolia Bazaar.

Visit Amer Fort:
Amer Fort is one of Jaipur's most popular tourist attractions. It was built by the Rajput ruler Maharaja Mansingh in the 16th century and is a UNESCO World Heritage Site.

Explore Hawa Mahal:
Hawa Mahal is a five-story building built in the shape of a pyramid. It has 953 windows, which were designed to allow air to circulate and keep the building cool.

Visit City Palace:
City Palace is one of India's largest palaces, and the Rajput rulers built it. It houses a museum with a collection of weapons, paintings, and manuscripts.

Visit Jantar Mantar:
Jantar Mantar is an astronomical observatory Maharaja Jai Singh II built in the 18th century. It is a UNESCO World Heritage Site.Taking Delhi to Jaipur on Same day tour is an excellent way to visit the area's most popular attractions in a single day.

Customers worldwide choose our Delhi to Jaipur tour to see Rajasthan's royal history and culture. The trip may begin as early as 6:00 a.m. or as late as 3:00 p.m., with departures every hour between 13:00 h and 24:00 h (and vice versa). Use a local Tempo Traveller to see the best of India on your Delhi to Jaipur tour for an unbeatable price. The average trip costs between Rs 250 and 750, making it much more affordable. While traveling by road may take slightly longer, it is well worth the extra time!

Conclusion:
These are some of the most useful methods to travel from Delhi to Jaipur on the same day. We hope that this post was helpful to you. Please let us know in the comments below if you have any further questions.